We’ll be back very soon. Missed you xx 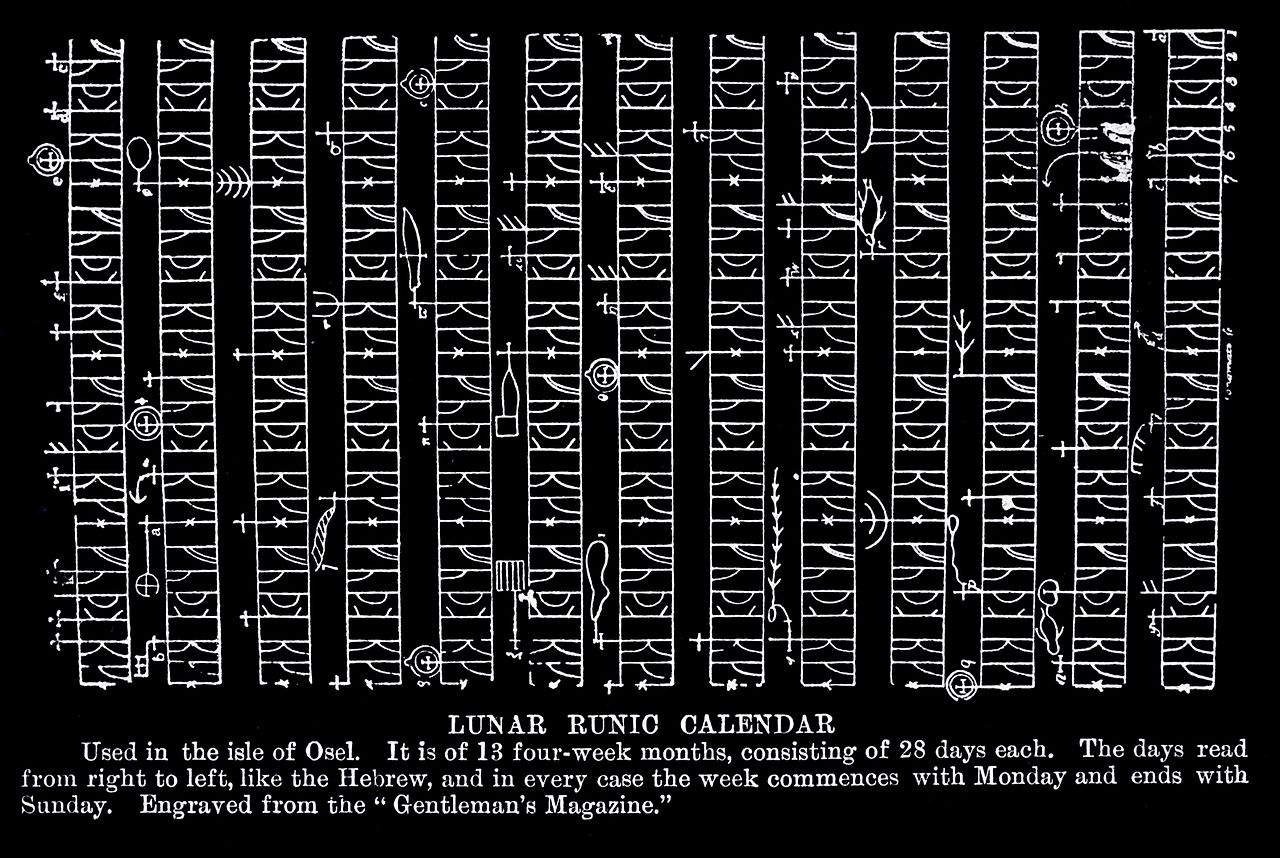 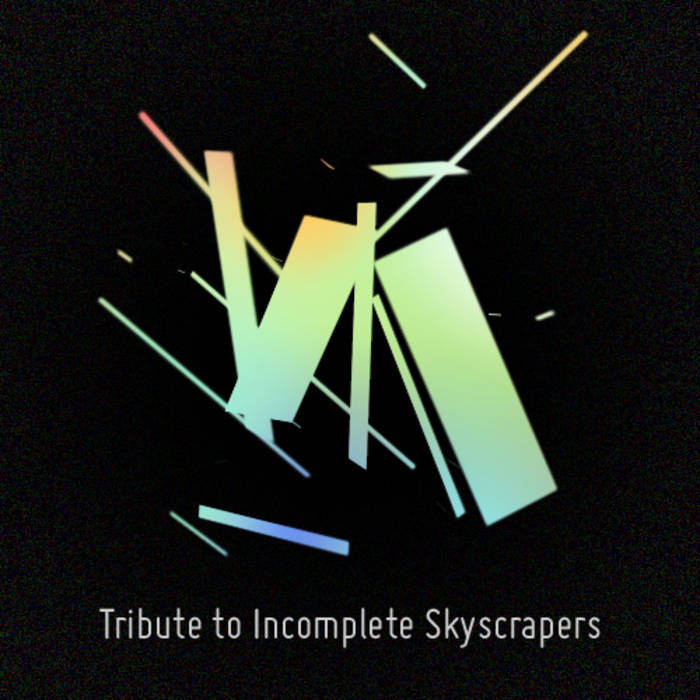 Released towards the end of last month, the Tribute to Incomplete Skyscrapers compilation has an assortment of genres by an assortment of artists. The cubus track finishes things off with a typical sleepy and melancholic sideways glance to something-or-other (at the time of writing it was mainly about the stupid heat in inner city London !).

“Terminal Window is a music project from FSOLBoard, a community of Future Sound of London fans on the internet. Artists on the board were invited to contribute tracks and collaborations to the album, given nothing but the title Terminal Window.”

Available for free as a stream or download from here – https://terminalwindow.bandcamp.com/album/terminal-window-2

First is a dark ambient mix by Max Marlowe featuring the track ‘bell tower part 6’ (from our 2006 album Late 5am Tired Eye). The mix is available to download from here: http://www.archive.org/details/M05V__VA_ReCall

World’s Most Records is proud to release the compilation “Tribute to Nikola Tesla”. An IDM tribute to the 2011 winner of “The Most IDM” according to our annual tournament which is held on www.watmm.com annually. This is the fifth enstallment of the series and the first to be released on World’s Most Records.

Each track in this compilation is inspired by the Successes, Failures, Inventions, Personality, and Life of Nikola Tesla.

For more details and to download head here – https://worldsmostrecords.bandcamp.com/

Ooops, totally forgot about this one. Going through some old emails I found a link someone had sent of a compilation they’d made. The track is a remix of Second Thought’s track Send More Bees released earlier this year. So check it out, there’s some well nice tracks on there …. https://archive.org/details/Sadayatana018/

And whilst we’re here, I hadn’t properly announced the recently created blog section of this site. The purpose is to collect things that are inspiring or influential to our output, or just things that are great in some way ! So check it out via the link at the top of this page

“Second Thought’s remix album began originally in 2004, and was completed in 2011. He personally selected remixes and remixers who he thought could bring something new and interesting to the selected tracks. This album also exists as a chance for fans of artists involved to discover a new range of producers and musicians they may never have heard before. It is varied, with mixes ranging from the ambient drone of Off Land to the glitchy breaks of Mercurial, and everything in between. Also features a three tracks from Second Thought himself, including a piece from his awakenings performance in February 2011.”

“Loose Link’s second release, the Electron Mace EP charts a gradual move away from his debut album, towards a more fractured sound, with samples, loops and beats fitting together in a less logical, more abstract manner. The first five
tracks are all reworkings by Loose Link himself, while the second half of the package finds remixes in various styles, from the Euro-dance leanings of Dinimiciúla Duo, Option Command’s more modern computer cool, cubus and Human Robot’s ambience, Second Thought’s acid house and Flying Battery’s computer catchy computer game jingle.”

“Genesis Bending is a compilation album created by various members of the We Are The Music Makers music forum. The project was conceived by Peter Godfrey (one half of the ambient group ‘cubus’) who experimented with the accidentally discovered effect of merging the memory states of various Mega Drive/Genesis games into one another using an emulator. The various results compiled on this album show the variety of the effects that can be created by using this so-called ‘Save State Bending’ technique – from the ambient drone of mcbpete’s ‘Echo Jr into Sonic 2 Beta’, dark glitch of Pselodux’s ‘Sonistar3’, music concrete of Hautlle’s ‘MK2vYB’ right through to melodic minimalism of Alex Tripp’s ‘ghouls_into_outrun_2019_(japan)_003’. Genesis Bending shows what would be the result of a console creating its own soundtrack based on cannibalised CPU instructions and non musical data.”