Make some music, have some musical tips or questions ? Well, why not bung them in here !
Post Reply
135 posts 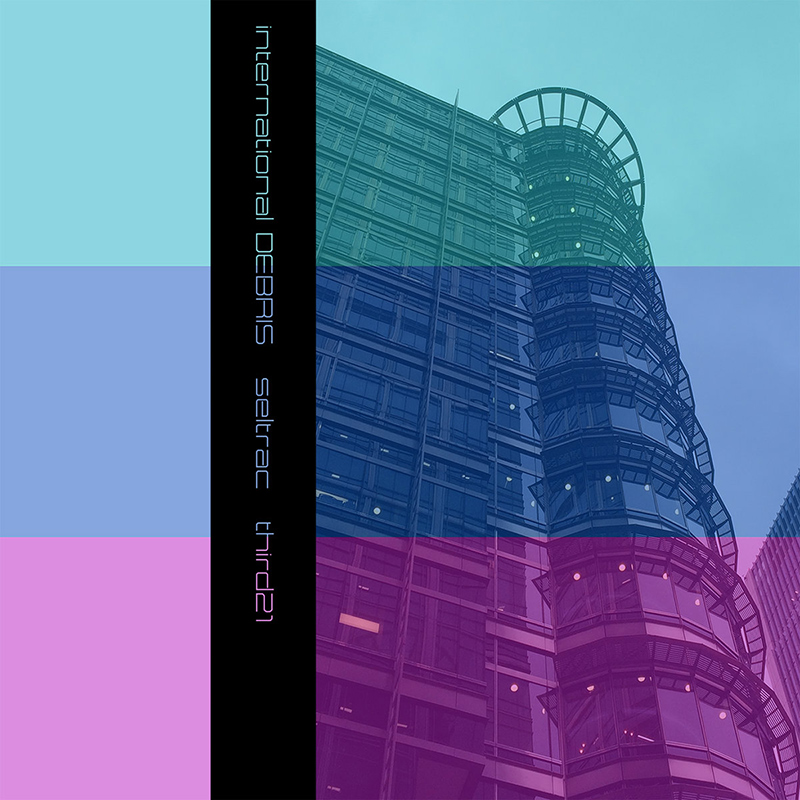 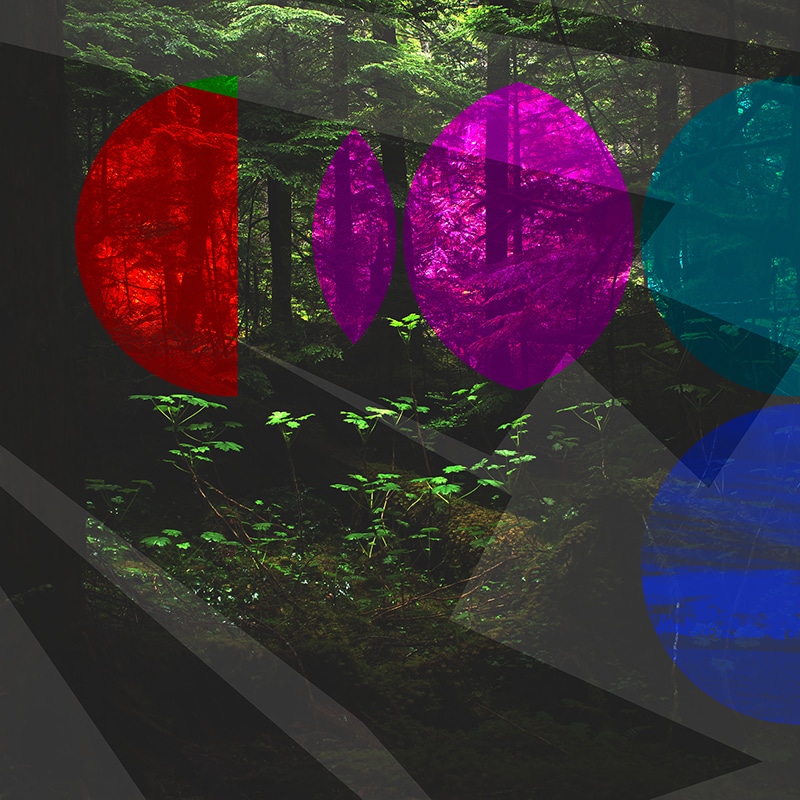 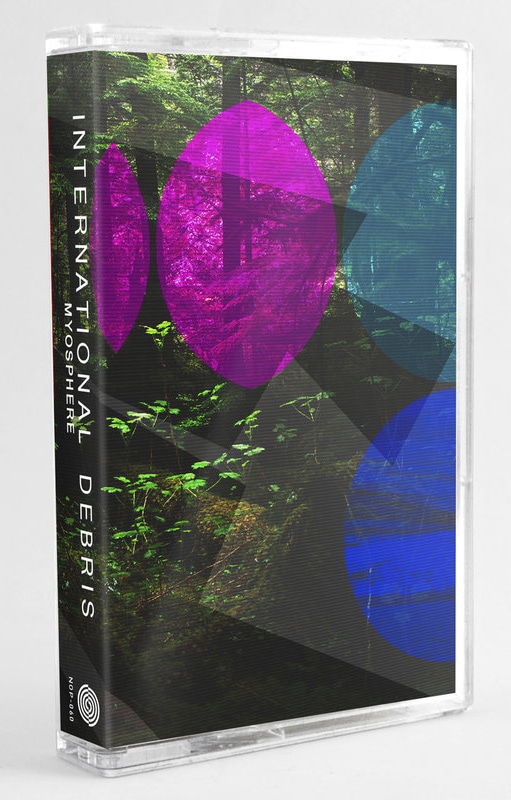 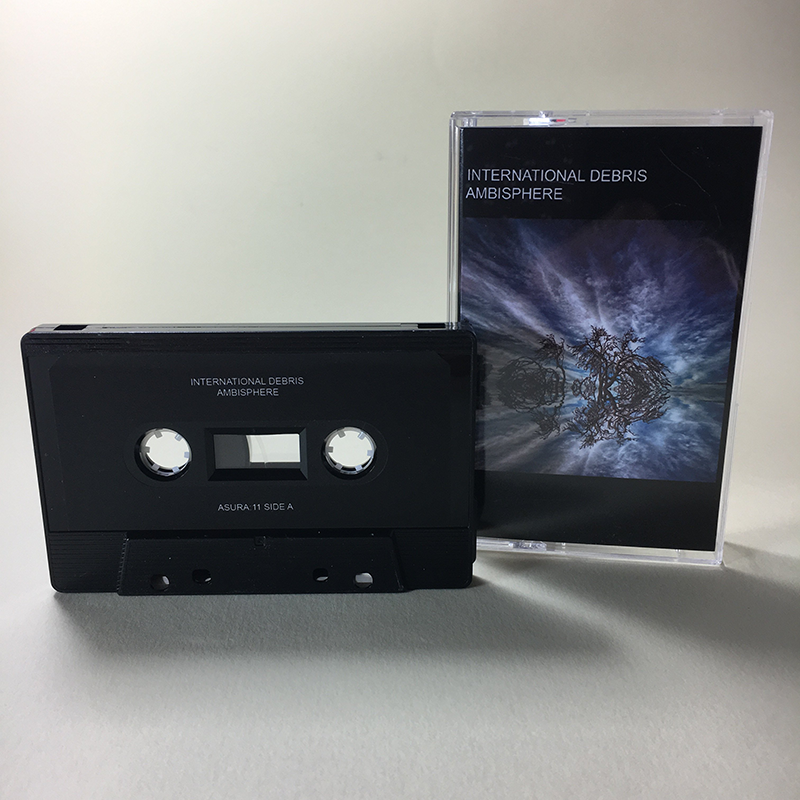 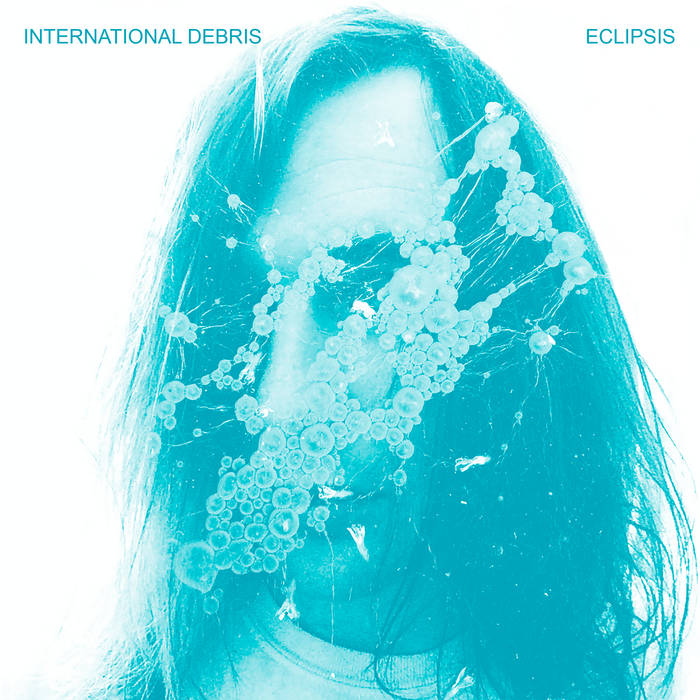