Feel free to talk about anything and everything FSOL related in this board.
Post Reply
109 posts

Here's the link for the Juno listing

Full tracklist for the LP version:
1. In Solitude We Are At Least Alone (Waltz)
2. A Space of Partial Illumination
3. Frozen Light
4. If That Were To Occur
5. Informal Horizon
6. Intents And Purpose
7. Ephemeral
8. Embodied Cognition
9. Long Green Field
10. All This Has Happened Before
11. Temporary Aliasing
12. How Forests Think 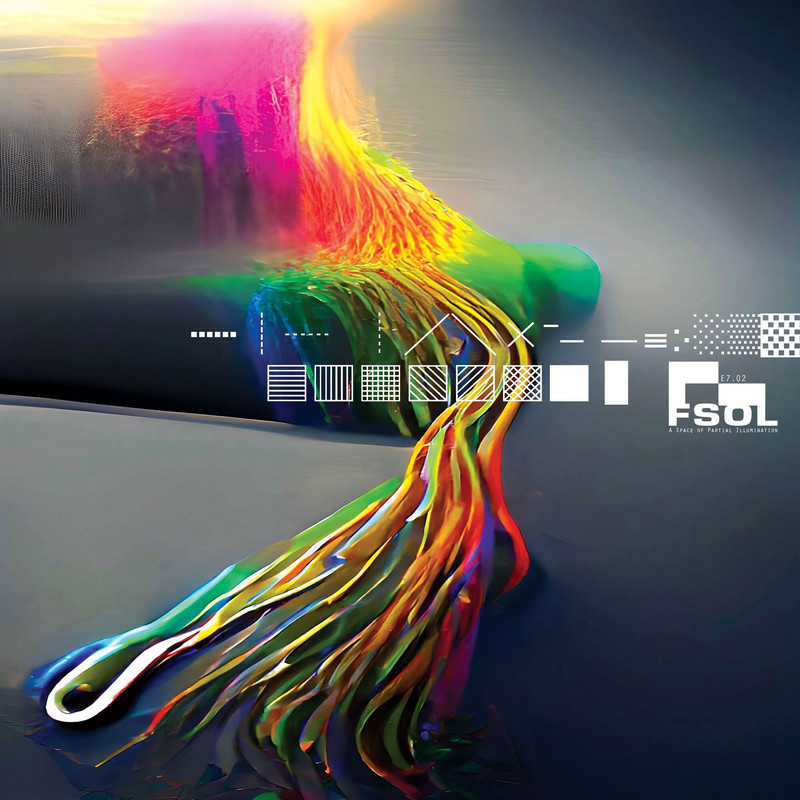 Guessing the first track is the version from Mind Maps 2. Really interesting to have two explicit versions of a song on two different albums - something we've only really had with archived material before. Wonder if it's a conscious attempt to tie the Environments series together a little more. 'Long Green Field' was released last year on @0 and is a Pemberton piano collab, no 'Views' tracks here but that will fit that role; I think there might be more Pemberton on this album.
FSOL NEWS /// ENOFA
Top

that cover looks AI generated. was e7.001's ai generated too? kinda looks like it
i was actually hoping that those 7 tracks were all we were gonna get. i much prefer longer fsol tracks
also what's the deal with it being 7.02 instead of 7.002? fsol taking the piss again

Rituals is designed by Steve Thomas who works at Digitana. There's definitely an AI style to it, it's hard to make out exactly what it is though. Almost fractal-ish. Not sure about this one.

Maybe they're losing a decimal place for each release, so the final one will be e7.3

Ran the title through DallE mini and whilst it doesn't look like it was how the cover art was made, the results were flipping ace ! 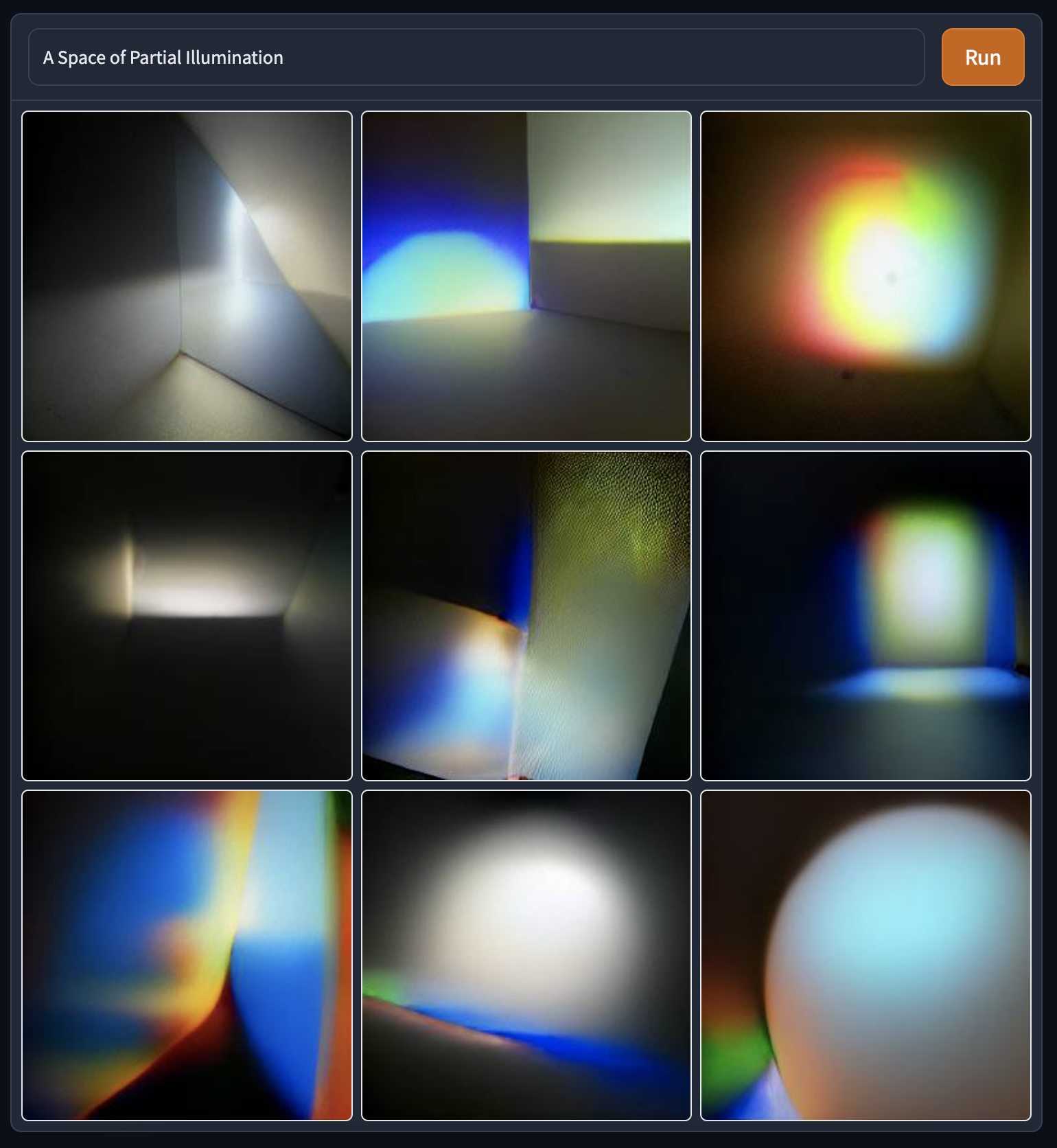 A few shops now listing this as 29th July. No CD listed anywhere yet. Vinyl delays being what they are I don’t think we’ll be getting this next week.
FSOL NEWS /// ENOFA
Top

i've been lied to. turns out the actual release date is in october.

Ha, just came to post this. Yeah, Brian informs me it's out in October, FSOLDigital/Bandcamp will have copies a couple of weeks before everywhere else. No idea where the July date has come from!
FSOL NEWS /// ENOFA
Top

i really shouldn't complain about a 2 month wait, lol. fsol has spoiled us when it comes to releases
Top

I know, thinking back to the earlier FSOLDigital era, we'd usually get one Environment and one Archive every two years, with maybe a couple of side-project downloads in the interim. An extra few months wait for the second main album of the year (not to mention Mind Maps 3, sT8818r and the Calendar Album) really isn't so bad. Even if I'm pretty disappointed too haha.