Feel free to talk about anything and everything FSOL related in this board.
Post Reply
5 posts • Page 1 of 1 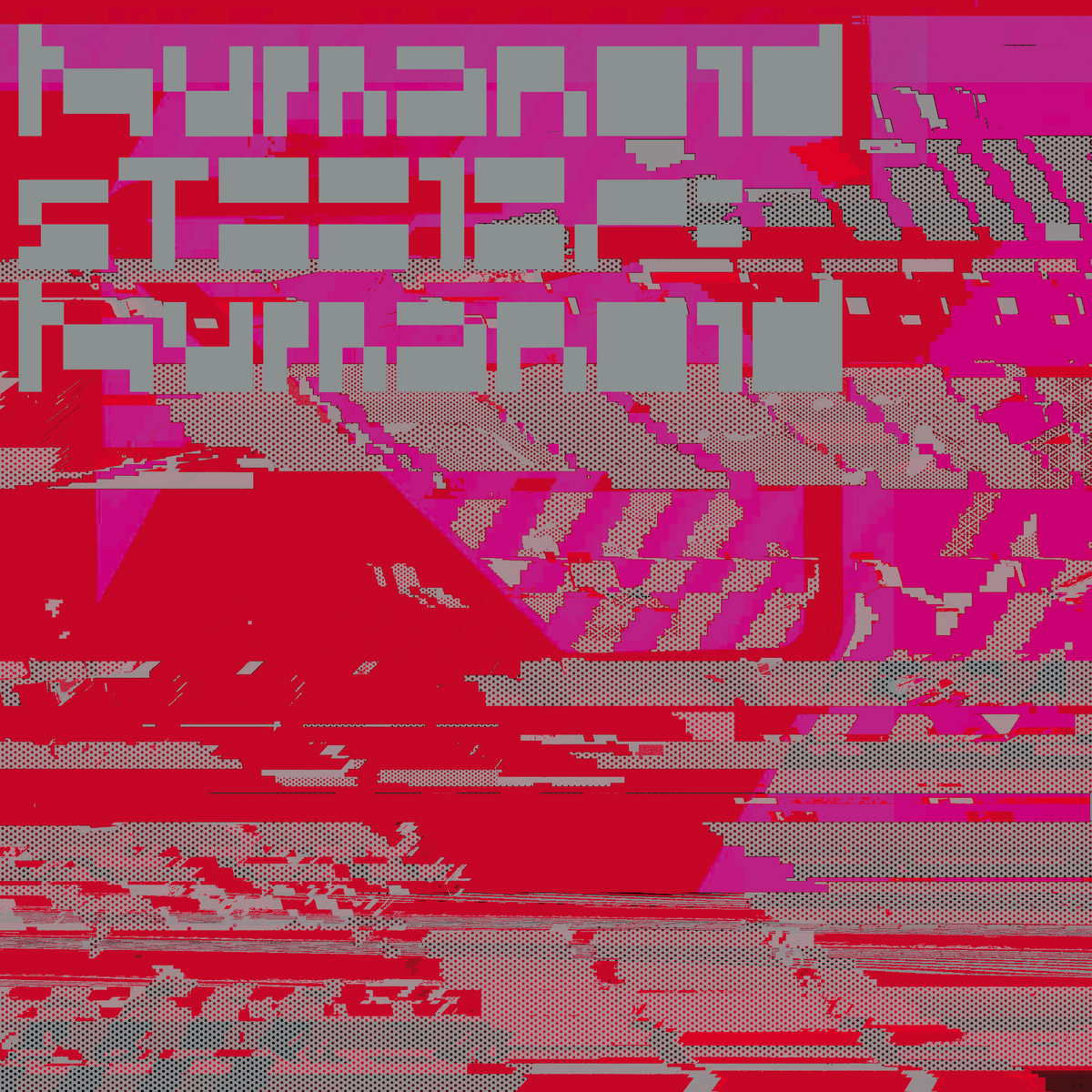 Out December 3rd on De:Tuned

Humanoid strikes back on De:tuned with a remastered version of the pioneering 1988 crossover UK number 1 Dance Single ‘Stakker Humanoid’. This major influential UK acid house cut has been breaking down UK culture barriers since its original release. Humanoid’s music was also used in Stakker ‘Eurotechno’, now housed in The Museum of Modern Art located in New York. De:tuned have invited personal favourites Autechre, Luke Vibert and Mike Dred to rework the new and uncompromising update ‘sT8818r’ (previously released on DE:10.08) to complement the classic original. Prepare to have your mind blown once more!

The impeccable Ian Anderson at The Designers Republic created all the graphic work. Mastered by Matt Colton at Metropolis and pressed on 180 gr vinyl. Stay tuned!

Brian remixed by Ae is my news of the year.
FSOL NEWS /// ENOFA
Top

My brain can't even imagine what an Autechre remix of Stakker Humanoid (well, sT8818r) will be like .... but I'm excited

Humanoid remix by Autechre! I have my psychiatric couch ready!
Repetition Is A Form Of Change
Top
Post Reply
5 posts • Page 1 of 1