by OffLand
Audio Trailer for the new album.

by OffLand
First track off my next album is streaming in full. I'll post more info on the album when the release date starts to get closer...

by OffLand
Thanks! The whole album has the same vibe. Maybe a tad more epic?

by OffLand
If you liked my track Coast which ended the latest TR episode, you'll probably enjoy this new EP... 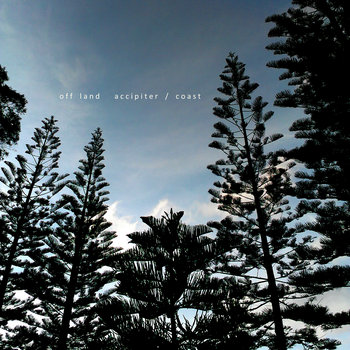 Accipiter/Coast is a new two track EP backed by two drone variation mixes. Accipiter is a track from the sessions that produced the upcoming album Quinarian on Psychonavigation Records. Coast is a track that was originally considered for Voyage/Home. Both tracks didn't quite fit the feel or vision of their respective albums but both happen to fit together perfectly as an EP that bridges the sonic gap between Voyage/Home (Jan. 2014) and Quinarian (Oct. 2014). Both Accipiter and Coast are backed by drone variation mixes that take the original tracks and re-work them to create a deeper sound experience. 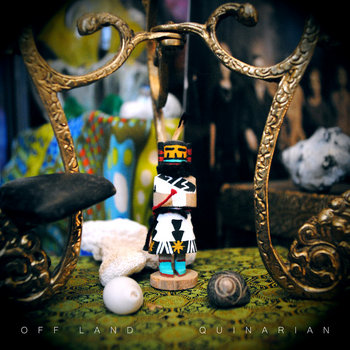 Following the success of last years 'Tidewater Pulse' album Psychonavigation Records is proud to present the new album from Off Land aka Tim Dwyer. 'Quinarian' showcases Tim's love of Space Ambient. The combination of lush synth pads and choice vocal samples create a beautiful soundscape that fans of the late Pete namlook / Tangerine Dream will adore. "The Quinarian system was a method of zoological classification which had a brief period of popularity in the mid 19th century, especially among British naturalist." "[The] system of animal classification, which regarded all animal groups as being naturally divisible by five." 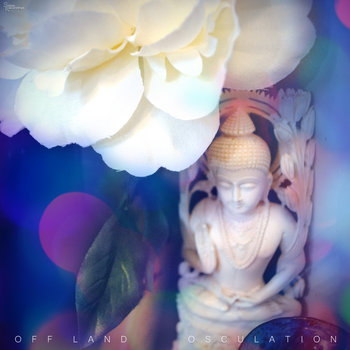 This is sort of a companion EP to Quinarian but it more an alternative reality version of the album. There are many differences between the two but similarities as well. Osculation is the start of what lies ahead for Off Land.

I have a track on Mo Chroí, a compilation to raise funds for the Irish Heart Foundation.
103 tracks including artists such as: Disasterpeace, 36, Coldcut, Hexstatic, Mind over MIDI, Milieu, and Kodomo.
'Tern' is a b-side from Quinarian.

by Ross
Early release! Grabbing now. My CD of Quinarian is coming from my parents at Christmas... looking forward to seeing it in the flesh!

by OffLand
Thanks Ross. Hope you like Osculation. It's pretty upbeat for Off Land.

by Ross
After a pretty busy month I've finally had the chance to sit down and give this the listen it deserves - really beautiful stuff. The synth-focused sound ties it in nicely with Quinarian, but it's much more restrained and tight in comparison as opposed to the album's 'epic' sound. Brilliant set of compositions start to finish, particularly tracks 3 - 5. Caracara is my favourite, very FSOL-like in its sound design, one of your strongest tracks ever I think. Really love the acoustic percussion on that and Thrush, too. Brilliant stuff.

Wanted to praise the Quinarian artwork too, now I have the CD. Looks absolutely beautiful! These and your two self-released collections have made for probably the best year for Off Land to date.

Quinarian and Osculation is the difference between Ambient Off Land and Electronica Off Land. I suppose that Eventide and Overlook were somewhere in between. I plan on continuing to skirt the line somewhere in the middle. It's something that FSOL do so well.

I released so much music this past year, it was maybe too much

Next year will be a lot less because I'll be working on a new album!

Remix EPs for Caracara and Goshawk are happening. S.A. Fred did one for Caracara. It's lovely. 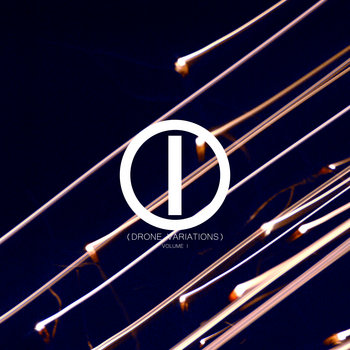 This album is comprised of alternative versions of tracks from the album Quinarian and its b-sides. These drone variation mixes take the original tracks and re-work them to create a deeper sound experience.

This is volume one of a planned three volume series.

by Ross
This is definitely your most meditative material yet - Soar is musical stillness. Beautiful stuff. This will be getting lots of plays during those moments when something this still is needed.

by OffLand
Thanks. Followed the Brian Eno style for once and made some background music.
With Volume II I'm going to take a trip back in time. It's going to be based about Encounter Point and it's various EPs