Make some music, have some musical tips or questions ? Well, why not bung them in here !
Post Reply
113 posts

Re: International Debris - Ambifauna OUT NOW!

Quick update:
I am currently running a show on FutureMusic called Dream Machine. It goes out every other Thursday, 6-8PM GMT. Second episode going out this Thursday. If you have a desire to hear me playing tracks and talking about them slightly awkwardly, you can tune in then or catch up on the Mixcloud page.

After eleven months of work, the third Intl. Debris album is finally complete. That should be out in the new year, just completing label negotiations. It's called Curtain Moon.

That's some good stuff - haven't listened to all, but Fizmer is great!
https://www.facebook.com/epitomeZer0/
Top 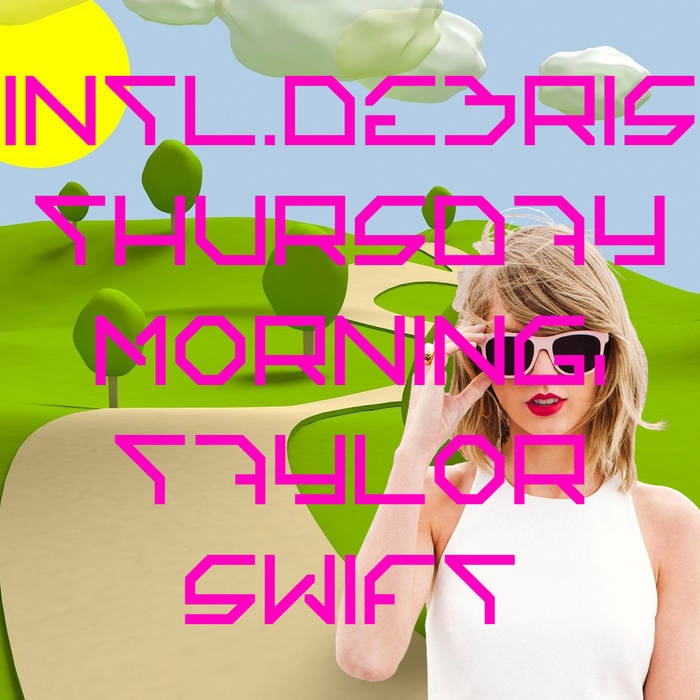 An EP to round the year out. Thursday Morning, Taylor Swift moves from ambient to glitch to vaporwave to breaks to field recordings and back again. 6 parts, 25 minutes. Free download on The Bricolage Collective.

2015 has been a really great year for ID, with some great feedback on the releases so far. Here's to an even better 2016!
FSOL NEWS /// ENOFA
Top

I still can't believe you put out 10 releases this year. That's insane. Also congrats on being so prolific!

Prolific and annoyingly good too

Make me feel bad about my own stuff!
https://www.facebook.com/epitomeZer0/
Top

Haha, well thank you, although it's not quite as impressive as it seems - a lot of the vaporwave stuff is pretty easy to put together and there are a bunch of live jams recorded to my 4-track in there too. Also the Obliquity tape is a re-release of a bunch of old out of print tracks. So it's not like I recorded 10 fully produced records! Even Bathe in the Lights is about 50% collabs.
FSOL NEWS /// ENOFA
Top

There are a few re-releases/compilations coming out in the next couple of months, a chance to tidy up my discography. Otherwise two albums remaining for this year: Curtain Moon and Genderqueer Synth Diaries.
FSOL NEWS /// ENOFA
Top The third full Intl.Debris album is called Curtain Moon and is coming to Bedlam Digital at the start of summer.

The album expands considerably on the sound of last year's Ambifauna, presenting a seamless soundscape replete with dense sound collages, lush synth pads and percussive rhythms. It's certainly my most complex and - dare I say it? - FSOL-like work to date. Thematically it explores the idea of being in another world, of knowing that although things look the same they feel different. The closing track is named after the two main characters in Haruki Murakami's novel 1Q84 which was a big influence on the tone of the album.

Listen to some tracks: