He sat on the shoreline, it was his first day there, he looked around him with the air of a man encouraging events to come to him
You're doin' too much, do less.
Top

And, with different colours, as the inner tray image of the We Have Explosive jewel case single.
FSOL NEWS /// ENOFA
Top

- within minutes experiences walked his way

/ a version of the small circle on the right image at the bottom ended up as Archives Vol.2 cover (for the mp3 version only)

- a little old man with a small bag of implements tied to his waist approached and with a studious air announced “you have problems with you ears”, little bits of acid noise blurred along the edges,

- he laughed, yage popped up in his mind like a weird caricature “where’s your ears man” yes now it was confirmed,
You're doin' too much, do less.
Top

- Yage was obviously correct, while his mind flicked momentarily back and then returned, the old man had pulled and odd looking implement, inserted it into his ear and emerged triumphantly with a ball of wax,

- he analysed his hearing, couldn’t remember quite how he’d felt prior to the extrusion and concluded in a warm daze that he felt better in some way,

- somehow there was a certain definition to the old man’s voice, he looked into the creases on the man’s face these somehow authenticating the deed, he smiled, the old man took this as a symbol of encouragement and dived in once more this time choosing a silver ornate implement, again he surfaced smearing the resultant wax for he to see, analysing the texture like a farmer analysing top soil, again he though he felt a slight lift of spirits as his vision cleared his inner drum felt somehow clearer,
You're doin' too much, do less.
Top

/ The left picture appeared as a cover of the only official FSOL compilation 'Teachings from The Electronic Brain' from 2006.

/ awesome manipulated photo of Ta, for a long time this is how I imagined Yage looked like...

- it was minimal but yes definitely discernable, two more extrusions and the good doctor was done, it was only when he’d gone that he noticed a fat northern couple to his left looking on and laughing, the wax had been a plant, the doctor a quack. THE END
You're doin' too much, do less.
Top 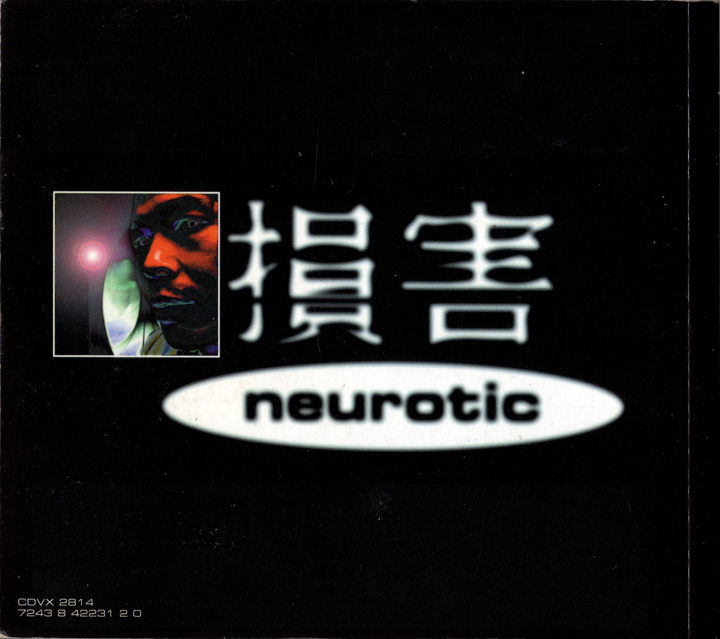 / That's it boys and girls,
DEAD CITIES, one of the most incredible albums ever made, turns 20 today 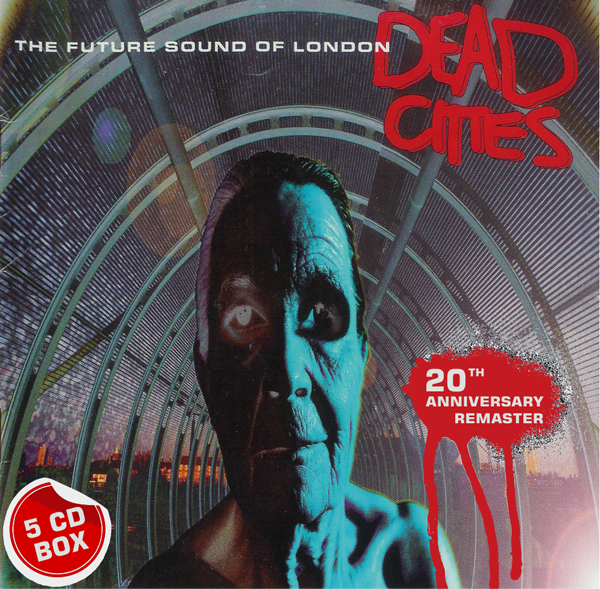 Is that going to be an official release? Looks awesome!
Top

I was just thinking a few days ago whether we'd ever get some kind of anniversary reissue of Lifeforms or Dead Cities. Weird.

Sounds cool. I'm never really that into "remastered" stuff, but I am into bonus tracks and cool packaging

If its not, is this a Virgin release? The question would be who did the remastering-job, I would trust noone else than Gaz'n Brian doing this.
Maybe Steven Wilson

That 5cd box 'label' needs to go but..... Oh god what are those bonus tracks, what are those lost 95 sessions..... Ohmygoshyes is this a real thing?!
ilovecubus.co.uk - 25ml of mp3 taken twice daily.
Top

Ok, yeah that sticker is pretty obvious. And "Peel Sessions" instead of "Lost Sessions" would have been a tad more credible

But well done, I was really hyped for a second or two...
Magnificient Insignificance
Top

The 5CD sticker is actually on the cellophane wrap so it won't be on the Box once opened.
The CD descriptions aren't final.
You're doin' too much, do less.
Top

So did that mock up come from Brian then? Does this imply that Virgin give enough of a shit to actually do a rerelease, or did Brian and Gaz buy the rights back to do a release? A Lifeforms equivalent would be huge, just including the singles, let alone any bonuses.

Bring it on though if there's a chance it will happen!
I am the eye that looks within
Top
Post Reply
112 posts