The Amorphous Androgynous - Listening Beyond the Head Chakra

Feel free to talk about anything and everything FSOL related in this board.
Post Reply
105 posts

Yeah, hope it will turn out a large blockbuster triple A release when it comes out! ☺
Magnificient Insignificance
Top

Dennis wrote:Oh no. If the new AA-album was a video game i would say it got stuck in 'development hell'. Or maybe publishing issues? Hopefully not another AA-release to be disappearing into nirvana.

It's just taking some time. The Isness took six years, Alice in Ultraland took a further three, with a lot of that material stemming from The Isness sessions. They've only been actively working on this one for three years, so it seems pretty standard going, not to mention the fact they've been recording FSOL material alongside this time.
FSOL NEWS /// ENOFA
Top

'We Persude Ourselves We Are Immortal' isn't finished. Here's a rough idea of what the strings will be sounding like, which Gaz is hoping to record in the next couple of weeks.
FSOL NEWS /// ENOFA
Top

What we really, really need right now is to bring the Gallagher thing back up. Apparently early sessions for the album included him, so he plays bass on at least one song (the Oasis fanbase are reporting this now).

He's also very generously said that 60-70% of the problem with their album together was his fault, and has even spoken about what would happen if they worked together again... Frankly, after his slightly-psychedelic album with David Holmes received far better press than his first two, I wouldn't be surprised if it's made him think maybe it'd be a good idea to continue down that path. The Amorphous album would be an immediate attention-seeker if he decided to reinstate it.
FSOL NEWS /// ENOFA
Top

I'm not a fan of noel but have to say fair do's for admitting that it was mostly down to him...Wonder if he's apologised personally to the guys?
Top

Well maybe it was, maybe not that much in % - but we can't expect for anyone to be completely blameless in a situation like this one. Everyone has a POV and 'versions' of truth.

Sounds like I'm defending Noel a bit - I'm not - I definitely wouldn't like to see Dougans/Cobain working with Noel in any capacity, ever again.
You're doin' too much, do less.
Top

Gaz is doing a lot of live videos on Facebook today rehearsing and recording the string parts of We Persuade Ourselves We Are Immortal. Worth popping over to his page and watching.

Quick update - 'We Persuade Ourselves We Are Immortal' "album-length single" will be out in Jan, with a longform single for 'Mantra' following in spring, and the album later in the year.
FSOL NEWS /// ENOFA
Top

In other news, they'll be working with the same PR company who promoted the last MPB compilation, so the album should get a lot more exposure than previous FSOLDigital releases.
FSOL NEWS /// ENOFA
Top 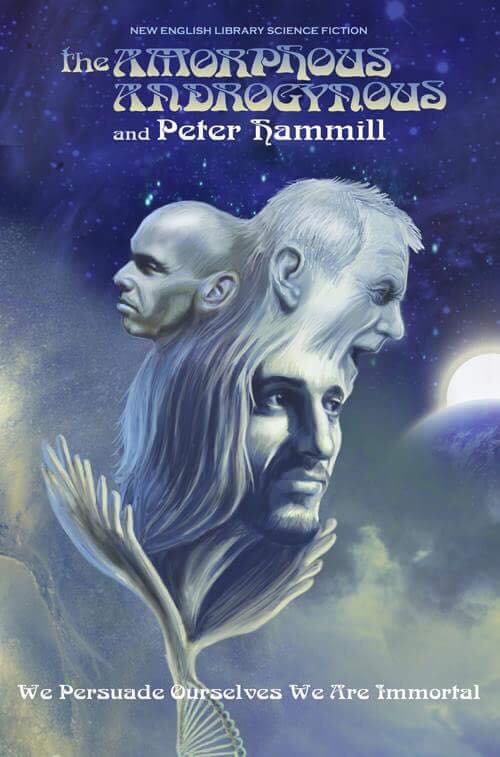 A couple of new songs in the works. & 'We Persuade Ourselves We Are Immortal' gets a 50-piece choir recording this November.
FSOL NEWS /// ENOFA
Top

Ross wrote:Quick update - 'We Persuade Ourselves We Are Immortal' "album-length single" will be out in Jan

Now due in April.

Also, to give you an idea of how closely FSOL & AA run together at times, just spotted that the second track here is an alternate mix of Without You It's Meaningless from FTA9...
FSOL NEWS /// ENOFA
Top
Post Reply
105 posts